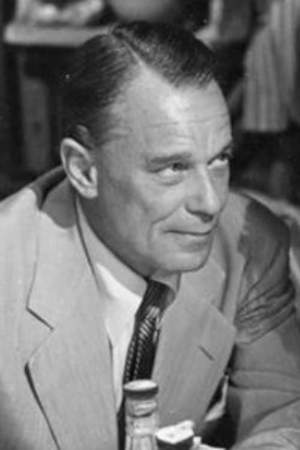 Karel Štěpánek was a Czech actor who spent many years in Austria and generally played German roles onscreen. In 1940 he fled to Britain and spent much of the rest of his career acting there.
Read full biography

There are 46 movies of Karel Štěpánek.

His first feature film was The Third Man (1950, as Actor at Josefstadt Theater (uncredited)). He was 50 when he starred in this movie. Since 1950, he has appeared in 46 feature films. The last one is The Games (1970). In this movie, we watched him in the Kubitsek character .

Aufstand der Gehorsamen (1963) As Jawor Stranski, he was 63 years old

Other facts about Karel Štěpánek

Karel Štěpánek Is A Member Of 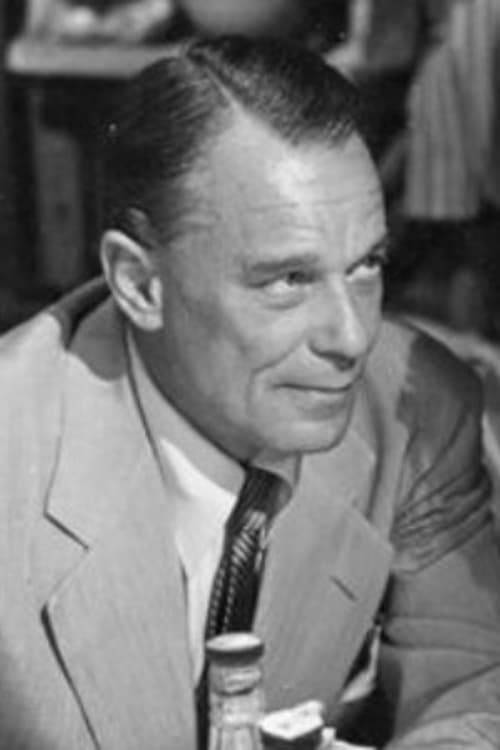