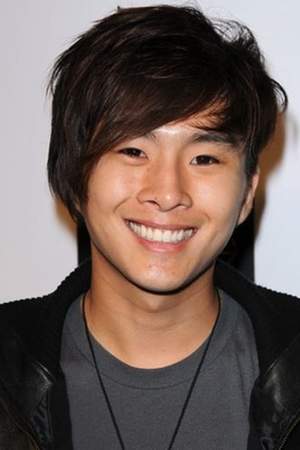 There are 25 movies of Justin Chon.

His first feature film was The Twilight Saga: Eclipse (2010, as Eric Yorkie). He was 29 when he starred in this movie. Since 2010, he has appeared in 25 feature films. The last one is Innocent Blood (2013). In this movie, we watched him in the Brad Lee character . 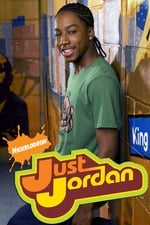 Just Jordan He was 25 years old 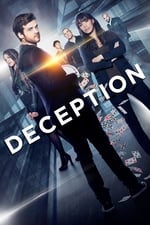 Deception He was 36 years old 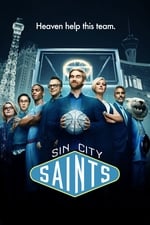 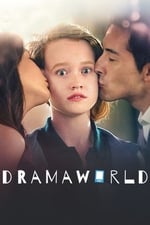 Dramaworld He was 34 years old

When is Chon's next birthday?

Other facts about Justin Chon

Justin Chon Is A Member Of 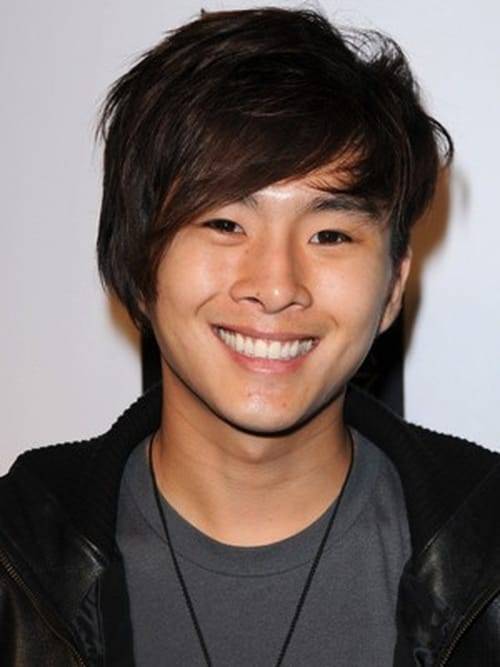