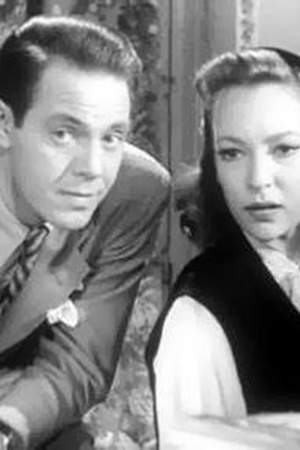 June Duprez was an English film actress. The daughter of American vaudeville performer Fred Duprez and Australian Florence Isabelle Matthews she was born in Teddington Middlesex England during an air raid in the final months of the First World War. She began acting in her teens with a theatre company and made her first film The Crimson Circle in 1936.
Read full biography

There are 19 movies of June Duprez.

The Brighton Strangler (1945) As April Manby Carson, she was 26 years old

Other facts about June Duprez

June Duprez Is A Member Of 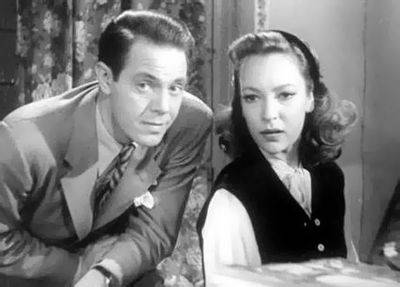