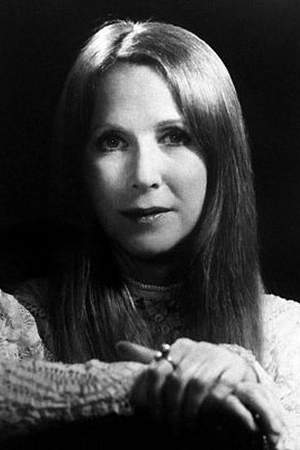 Julia Ann Julie Harris was an American stage screen and television actress. She won five Tony Awards three Emmy Awards and a Grammy Award and was nominated for an Academy Award. In 1994 she was awarded the National Medal of Arts. She is a member of the American Theatre Hall of Fame and received the 2002 Special Lifetime Achievement Tony Award.
Read full biography

There are 79 movies of Julie Harris.

Her first feature film was Live and Let Die (1973). She was 47 when she starred in this movie. Since 1973, she has appeared in 79 feature films. The last one is Love Is Strange (1999). In this movie, she played the character Sylvia McClain .

Tales of the Unexpected She was 53 years old 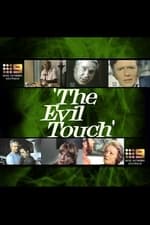 The Evil Touch She was 47 years old

Hallmark Hall of Fame She was 26 years old

The Ed Sullivan Show She was 22 years old 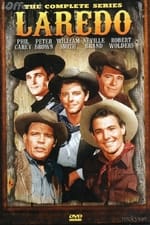 Laredo She was 39 years old

She is living in Grosse Pointe.

Other facts about Julie Harris

Julie Harris Is A Member Of 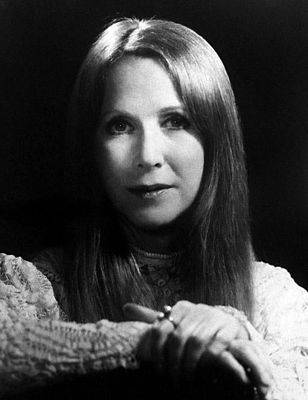