Julia Davis is an English comedian actress writer director producer and musician. She is best known for writing and starring in the BBC Three comedy Nighty Night and the sitcom Hunderby for which she won a BAFTA for best comedy writing. She also appeared as Dawn in Gavin & Stacey. Her film roles include Wilbur Wants to Kill Himself Confetti and Four Lions.
Read full biography

There are 31 movies of Julia Davis. 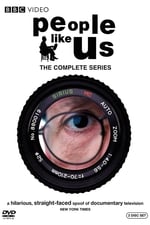 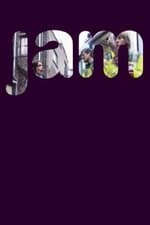 Jam She was 33 years old 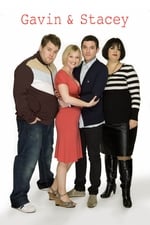 Gavin & Stacey She was 40 years old 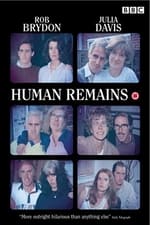 Human Remains She was 34 years old 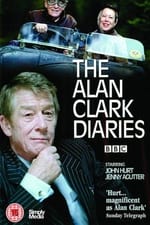 The Alan Clark Diaries She was 37 years old

When is Davis's next birthday?

Other facts about Julia Davis

Julia Davis Is A Member Of