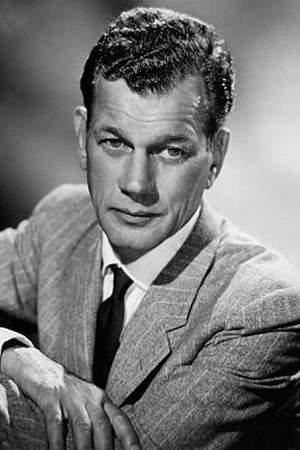 Joseph Cheshire Cotten Jr. was an American film stage and television actor. Cotten achieved prominence on Broadway starring in the original stage productions of The Philadelphia Story and Sabrina Fair. He first gained worldwide fame in the Orson Welles films Citizen Kane The Magnificent Ambersons and Journey into Fear for which Cotten was also credited with the screenplay.
Read full biography

There are 87 movies of Joseph Cotten.

The Magnificent Ambersons (1942) As Eugene Morgan, he was 37 years old

The Great Adventure He was 58 years old

Tales of the Unexpected He was 73 years old

Ironside He was 61 years old

Schlitz Playhouse of Stars He was 46 years old

Other facts about Joseph Cotten

Joseph Cotten Is A Member Of 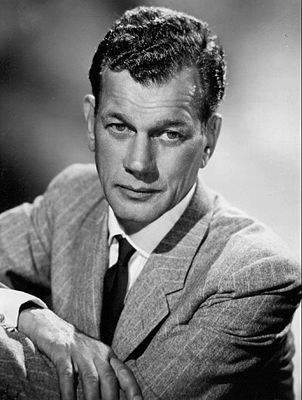