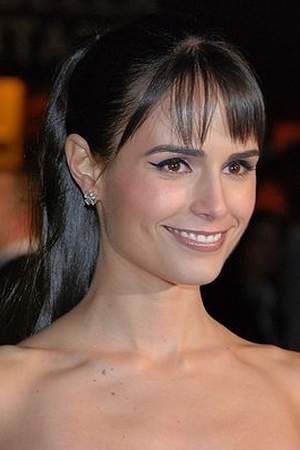 Jordana Brewster is a Brazilian-American actress. She began her acting career in her late teens with a 1995 episode of the soap opera All My Children. She followed that appearance with the recurring role as Nikki Munson in As the World Turns for which Brewster was nominated for Outstanding Teen Performer at the 1997 Soap Opera Digest Award.
Read full biography

Her mother is Maria João and her father is Alden Brewster. Her mother is Portuguese singer When Jordana born she was 23 years old. 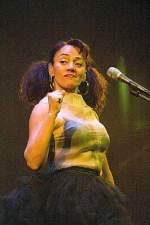 She married with Andrew Form in 2007. Jordana Brewster was 26 and Andrew Form was 34 years old. Married for 15 years, 6 months.

There are 17 movies of Jordana Brewster.

The Texas Chainsaw Massacre: The Beginning (2006) As Chrissie, she was 26 years old

Chuck She was 27 years old

Gigantic She was 30 years old

Late Night with Conan O'Brien She was 13 years old

She graduated from Yale University

When is Brewster's next birthday?

Other facts about Jordana Brewster

Jordana Brewster Is A Member Of 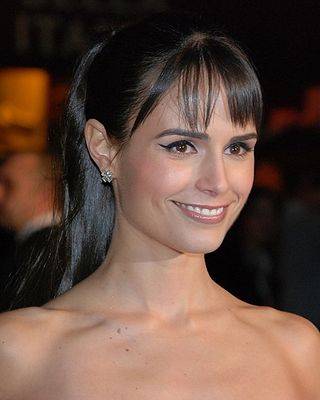