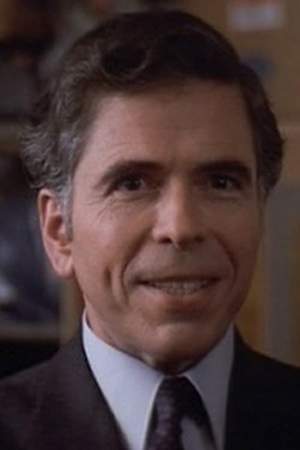 Jordan Charney is an American character actor. Many of his earliest roles were on daytime television with appearances in numerous soaps. Jordan created the role of creepy Julian Dark in the early to mid-1960s on the CBS soap The Secret Storm. He played Sam Lucas a former convict who became a lawyer in both Another World and its spin-off Somerset playing the role from 1967 to 1974. He also appeared as Lt.
Read full biography

There are 10 movies of Jordan Charney.

His first feature film was Ghostbusters (1984, as Dean Yager). He was 47 when he starred in this movie. Since 1984, he has appeared in 10 feature films. The last one is The Cartier Affair (1984). In this movie, we watched him in the Ben Foley character . 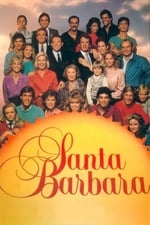 Santa Barbara He was 47 years old

Matlock He was 48 years old

Touched by an Angel He was 57 years old

Knots Landing He was 42 years old

When is Charney's next birthday?

Other facts about Jordan Charney

Jordan Charney Is A Member Of 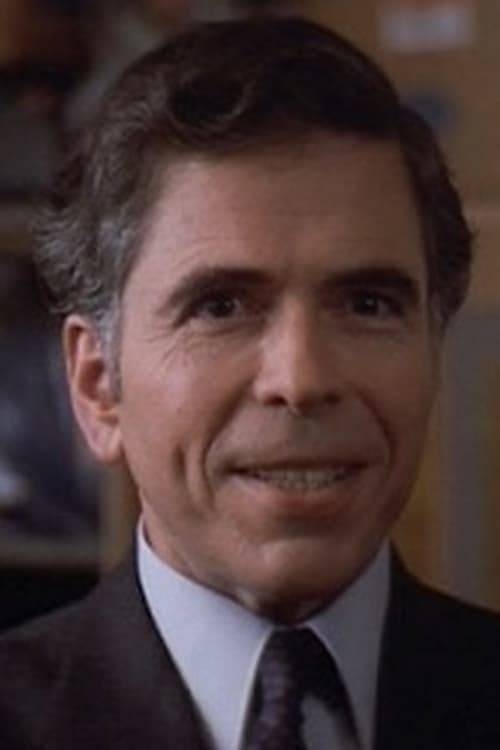