Jordan Chan is a 55 years old Hong Kong actor and singer from Singapore. He was born on July 08, 1967 in Singapore. His nickname is Chen Xiaochun.

There are 25 albums of Jordan Chan.

His first album 大件事 released 25 years ago, he was 30 years old when this album released. There were 10 songs in this album. 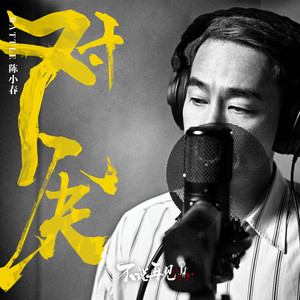 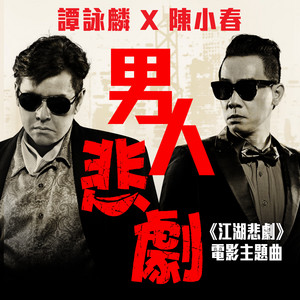 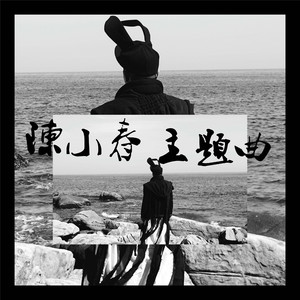 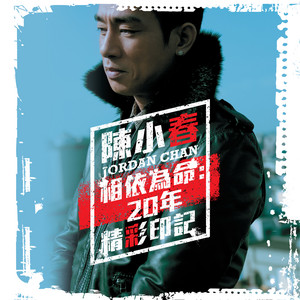 There are 88 movies of Jordan Chan. 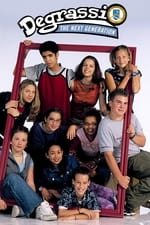 Degrassi He was 34 years old 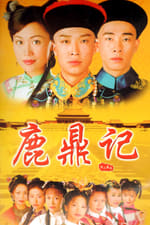 The Duke of Mount Deer He was 30 years old 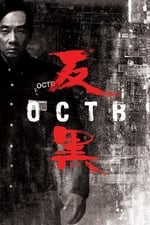 OCTB He was 50 years old

When is Chan's next birthday?

Other facts about Jordan Chan

Jordan Chan Is A Member Of