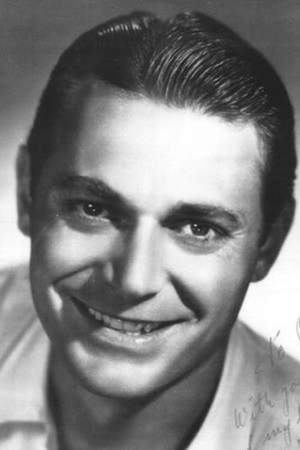 Jon Hall was an American film actor. Description above from the Wikipedia article Jon Hall,licensed under CC-BY-SA, full list of contributors on Wikipedia.
Read full biography

There are 49 movies of Jon Hall.

His first feature film was Mutiny on the Bounty (1935, as Tahitian Native (uncredited)). He was 20 when he starred in this movie. Since 1935, he has appeared in 49 feature films. The last one is White Goddess (1953). In this movie, we watched him in the Dr. Tom 'Ramar' Reynolds character .

Perry Mason He was 42 years old

Ramar of the Jungle He was 38 years old

The Steve Allen Show He was 41 years old

Other facts about Jon Hall 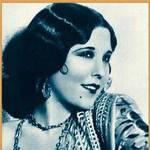 Jon Hall Is A Member Of