Johnny Speight was a British television scriptwriter of many classic British sitcoms. He emerged in the mid-1950s. He wrote for radio comics Frankie Howerd Vic Oliver Arthur Askey and Cyril Fletcher. For television he wrote for The Arthur Haynes Show Morecambe & Wise and Peter Sellers. Then he began to write Till Death Us Do Part which included his most famous creation the controversial bigot Alf Garnett.
Read full biography

There are 9 movies of Johnny Speight. 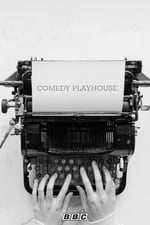 Comedy Playhouse He was 41 years old 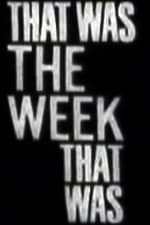 That Was The Week That Was He was 42 years old

Spooner's Patch He was 59 years old 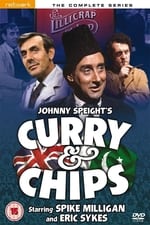 Curry and Chips He was 49 years old

Other facts about Johnny Speight

Johnny Speight Is A Member Of