John William Van Druten was an English playwright and theatre director known professionally as John Van Druten. He began his career in London and later moved to America becoming a U. S. citizen. He was known for his plays of witty and urbane observations of contemporary life and society.
Read full biography

There are 27 movies of John Van Druten.

He graduated from University Of London

Other facts about John Van Druten

John Van Druten Is A Member Of 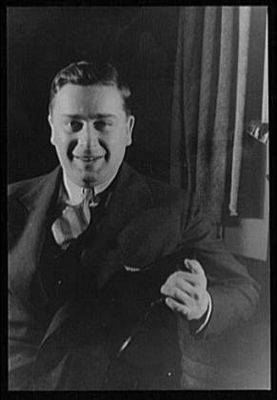