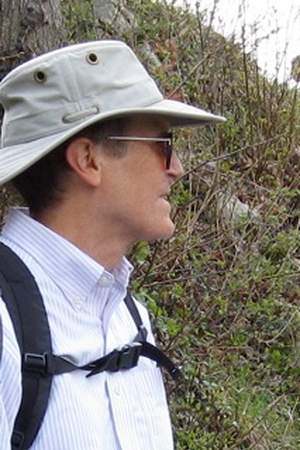 John Robert Kirtley is an American condensed matter physicist and a Consulting Professor at the Center for Probing the Nanoscale in the Department of Applied Physics at Stanford University. He shared the 1998 Oliver E.
Read full biography

He has one child, David (44, American writer) . When his first child, David Barr Kirtley, was born, John R. Kirtley was 28 years old.

He graduated from University Of California, Santa Barbara

When is Kirtley's next birthday?

Other facts about John R. Kirtley

John R. Kirtley Is A Member Of 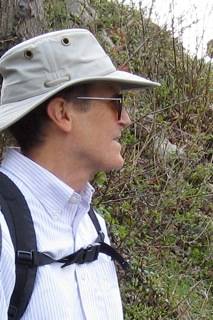