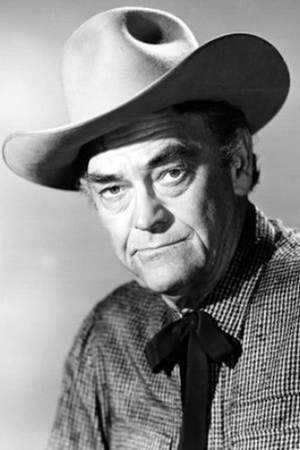 ​From Wikipedia, the free encyclopedia.   John McIntire was an American character actor. Description above from the Wikipedia article John McIntire, licensed under CC-BY-SA, full list of contributors on Wikipedia.
Read full biography

He had one child, Tim (41, Amrerican actor and singer) . When his first child, Tim McIntire, was born, John McIntire was 37 years old.

There are 72 movies of John McIntire.

The Fugitive He was 56 years old

The Virginian He was 55 years old

Other facts about John McIntire 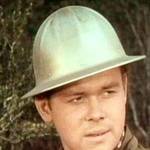 John McIntire Is A Member Of 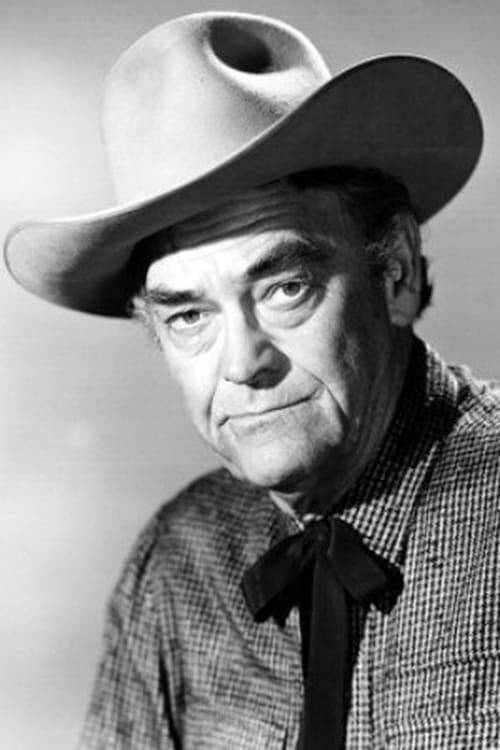