John Masius is an American writer and producer of television series credited for creating the series Touched by an Angel Providence and HawthoRNe.
Read full biography

There is 1 movie of John Masius.

His first feature film was Dead Like Me: Life After Death (2009). He was 58 when he starred in this movie. 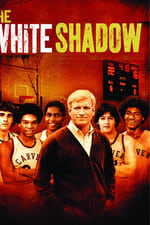 The White Shadow He was 28 years old 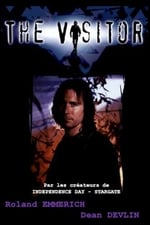 The Visitor He was 47 years old 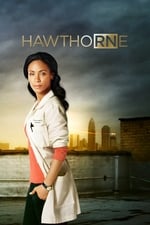 Hawthorne He was 58 years old

St. Elsewhere He was 32 years old

When is Masius's next birthday?

Other facts about John Masius

John Masius Is A Member Of