There are 3 movies of John Lloyd. 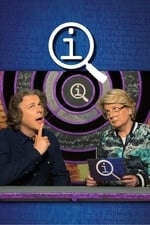 Wogan He was 31 years old

How TV Changed Britain He was 57 years old

He graduated from Jesus College

Other facts about John Lloyd

John Lloyd Is A Member Of