He has two children, Allegra (22) and Lucas (21) . When his first child, Allegra Leguizamo, was born, John Leguizamo was 35 years old.

There are 131 movies of John Leguizamo.

Miami Vice He was 20 years old

The View He was 33 years old

The Tonight Show with Jay Leno He was 27 years old

When is Leguizamo's next birthday?

Other facts about John Leguizamo 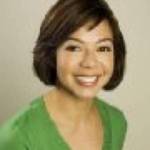 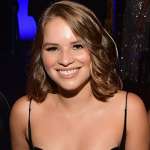 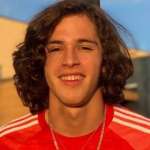 John Leguizamo Is A Member Of 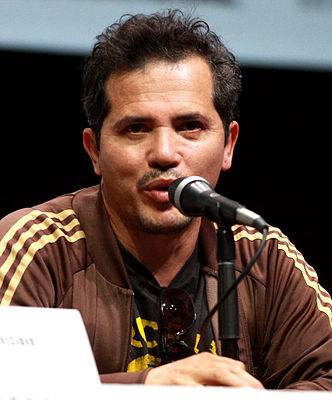