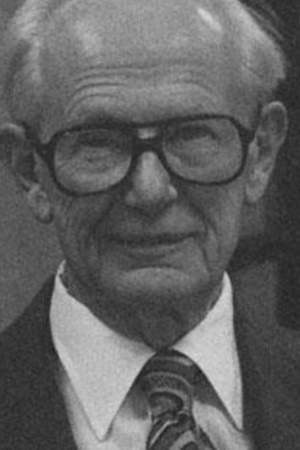 Dr. John George Trump was an American high-voltage engineer and physicist a recipient of U. S. President Ronald Reagan's National Medal of Science and a member of the National Academy of Engineering. Trump was noted for developing rotational radiation therapy. Trump was also noted for developing together with Dr. Robert J. Van de Graaff one of the first million-volt X-ray generators. Trump together Robert J. Van de Graaff and Dr. Denis M.
Read full biography 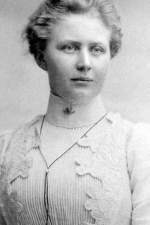 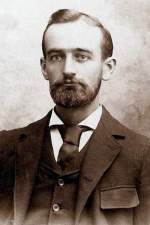 Awarded National Medal of Science in 1982 , awarded King's Medal for Service in the Cause of Freedom in 1946 , awarded President's Certificate of Merit in 1947 , awarded IEEE Lamme Medal in 1959 , awarded Fellow of the American Physical Society and

Other facts about John G. Trump John G. Trump Is A Member Of