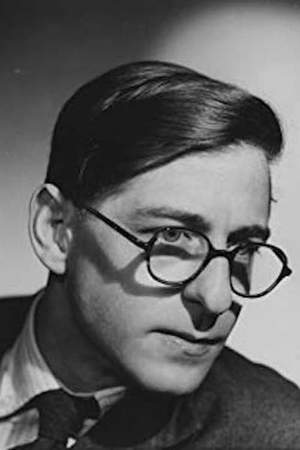 John Boulting and his twin brother Roy Boulting, were two very important persons in the British film industry from the 1940s and well into the 1970s. They worked very closely together with a joint production company, Charter Film Productions, which they set up in 1937, taking turn directing and producing their films. In 1955 they were both also appointed directors of the newly formed British Lion Films, after Alexander Korda's company with the same name had gone into receivership, and they managed to make it into a very successful independent distri...
Read full biography

Boulting married with Anne Boulting in 1970. John Boulting was 56 years old. They ended their 15 years marriage in 1985.

He had two children, Lucy and Ingrid (75, American Yoga Teacher) .

There are 25 movies of John Boulting.

Other facts about John Boulting 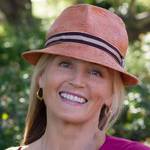 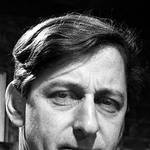 John Boulting Is A Member Of 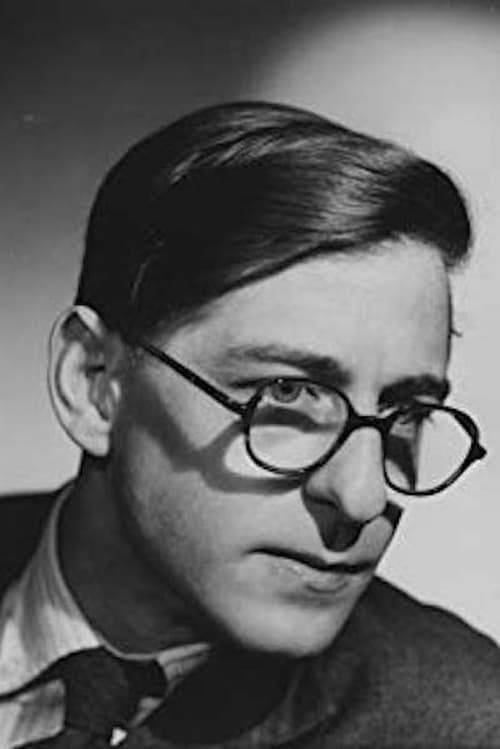