John Aniston is a 89 years old actor from United States of America from Chania, Crete. He was born on July 24, 1933 in Chania, Crete as Γιάννης Αναστασάκης. His nickname is Anastassakis Yannis, John Anthony Aniston. 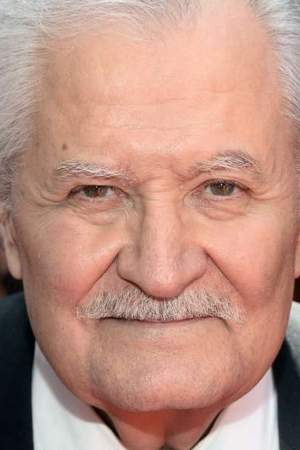 John Anthony Aniston is an actor and the father of actress Jennifer Aniston. He is best known for his role as Victor Kiriakis on the NBC daytime drama Days of our Lives which he originated in July 1985 and has played continually since then.
Read full biography

There are 4 movies of John Aniston.

That Girl He was 33 years old

Airwolf He was 50 years old

American Dreams He was 69 years old

Kojak He was 40 years old

He graduated from Pennsylvania State University

When is Aniston's next birthday?

Other facts about John Aniston 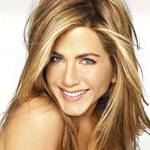 John Aniston Is A Member Of 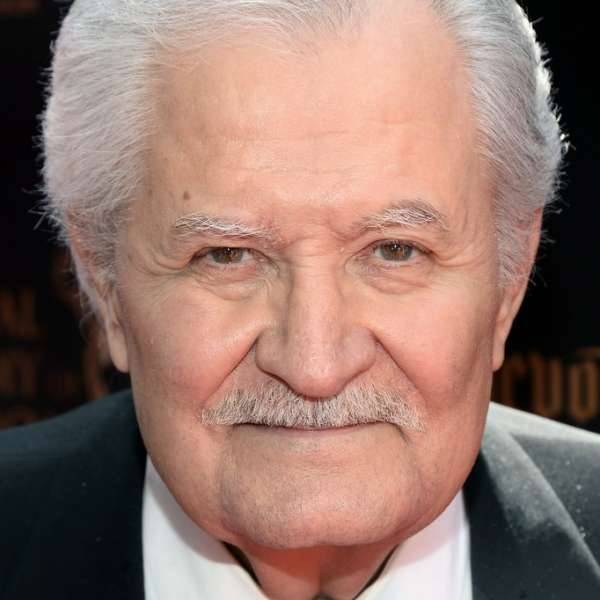