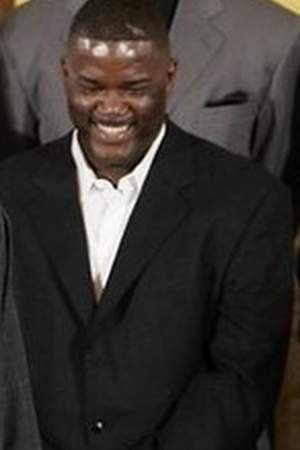 Joe Dumars III is a retired American basketball player in the NBA. At 6'3 Dumars could play either shooting guard or point guard on offense and was a highly effective defender. He played for the Detroit Pistons from 1985 until 1997. During the late 1980s and early 1990s Dumars and Isiah Thomas combined to form one of the best backcourts in NBA history.
Read full biography

How tall is Joe Dumars?

He is living in Shreveport.

When is Dumars's next birthday?

Other facts about Joe Dumars

Joe Dumars Is A Member Of