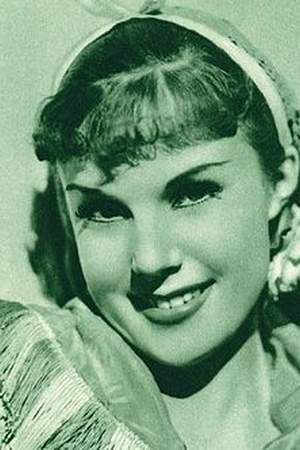 Joan Gardner was a British actress. She married Zoltán Korda and had a son David. Joan was born in Chesham Buckinghamshire. She made her stage debut immediately on leaving school and by age 18 had achieved success there. She was seen by Alexander Korda who signed her to a five year film contract London Film Productions with Wedding Rehearsal being her film debut as one of the Roxbury Twins.
Read full biography

There are 12 movies of Joan Gardner.

Her first feature film was The Scarlet Pimpernel (1935, as Suzanne de Tournay). She was 20 when she starred in this movie. Since 1935, she has appeared in 12 feature films. The last one is The Challenge (1938). In this movie, she played the character Felicitas - His Daughter .

Other facts about Joan Gardner

Joan Gardner Is A Member Of 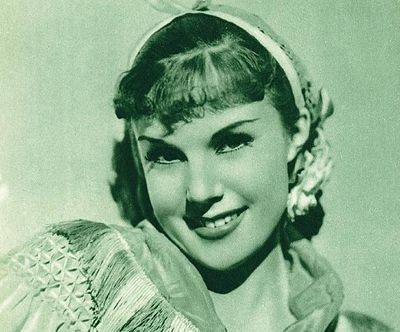