Joan Collins is a 89 years old English actress author and columnist from London, England. She was born on May 23, 1933 in London, England as Joan Henrietta Collins. 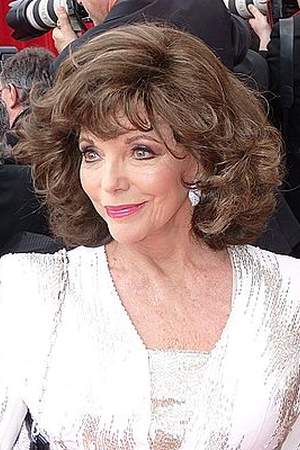 Joan Henrietta Collins OBE is an English actress author and columnist. Born in Paddington west London and brought up in Maida Vale Collins grew up during the Second World War. After making her stage debut in A Doll's House at the age of 9 she was trained as an actress at the Royal Academy of Dramatic Art in London.
Read full biography

There are 85 movies of Joan Collins.

Her first feature film was Tales from the Crypt (1972, as Joanne Clayton). She was 38 when she starred in this movie. Since 1972, she has appeared in 85 feature films. The last one is The Dark, Krystle (2013). In this movie, she played the character Alexis (archive footage) . 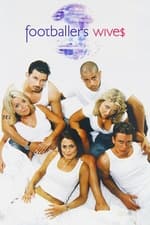 Footballers' Wives She was 68 years old

The One Show She was 73 years old

Starsky & Hutch She was 42 years old

Today She was 18 years old

Tales of the Unexpected She was 45 years old

When is Collins's next birthday?

Other facts about Joan Collins 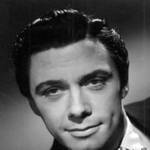 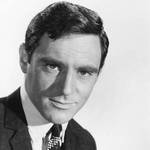 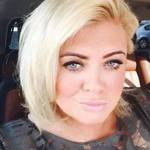 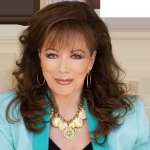 Joan Collins Is A Member Of 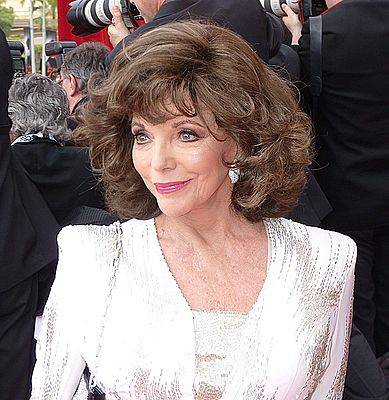