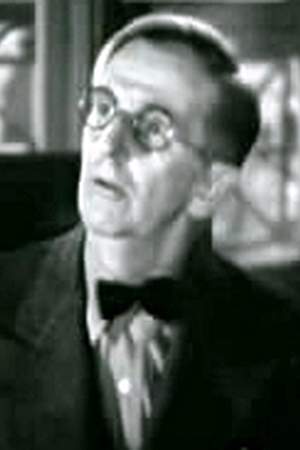 Jimmy Conlin was an American character actor who appeared in almost 150 films in his 32-year career.
Read full biography

There are 88 movies of Jimmy Conlin.

His first feature film was Anatomy of a Murder (1959, as Clarence Madigan). He was 74 when he starred in this movie. Since 1959, he has appeared in 88 feature films. The last one is It Happens Every Thursday (1953). In this movie, we watched him in the Matthew character .

Other facts about Jimmy Conlin

Jimmy Conlin Is A Member Of 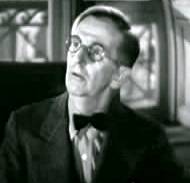