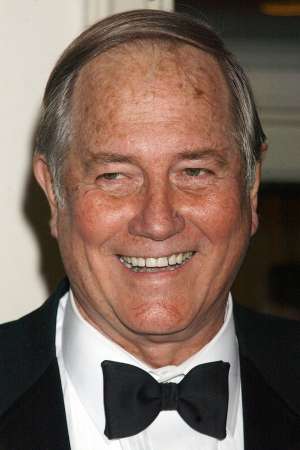 Jim Fowler is a professional zoologist and was host of the Emmy Award-winning television show Mutual of Omaha's Wild Kingdom. Fowler first served as the co-host of Wild Kingdom with Marlin Perkins and then became the main host in 1986.
Read full biography

Seinfeld He was 57 years old 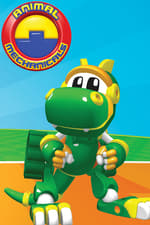 Animal Mechanicals He was 76 years old 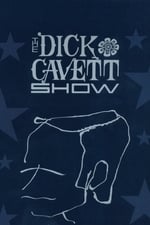 The Dick Cavett Show He was 36 years old

He graduated from Earlham College and Westtown School

Other facts about Jim Fowler

Jim Fowler Is A Member Of 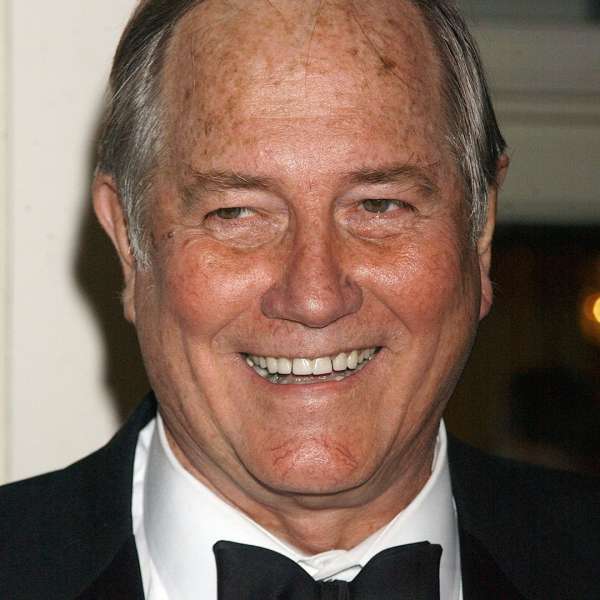