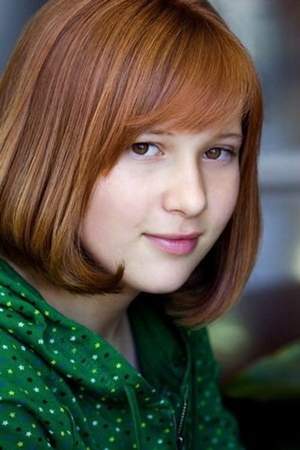 Jillian Marisa Henry is an American actress. She is known for her work on the film The Benchwarmers. She is also known for her role as Elena in Lilo & Stitch Lilo & Stitch 2: Stitch Has A Glitch Leroy & Stitch and Stitch! The Movie. Henry was born in Big Bear Lake California. Henry received her high school diploma at age 13 with a 4. 33 GPA. When not working she enjoys playing softball and golf. She lives with her parents and her two older brothers.
Read full biography

There are 3 movies of Jillian Henry.

Her first feature film was Mulan II (2004, as Sha-Ron). She was 8 when she starred in this movie. Since 2004, she has appeared in 3 feature films. The last one is The Benchwarmers (2006). In this movie, she played the character Gretchen Peterson .

The Benchwarmers (2006) As Gretchen Peterson, she was 9 years old

Lilo & Stitch: The Series She was 6 years old

Lilo & Stitch: The Series She was 6 years old

When is Henry's next birthday?

Other facts about Jillian Henry

Jillian Henry Is A Member Of 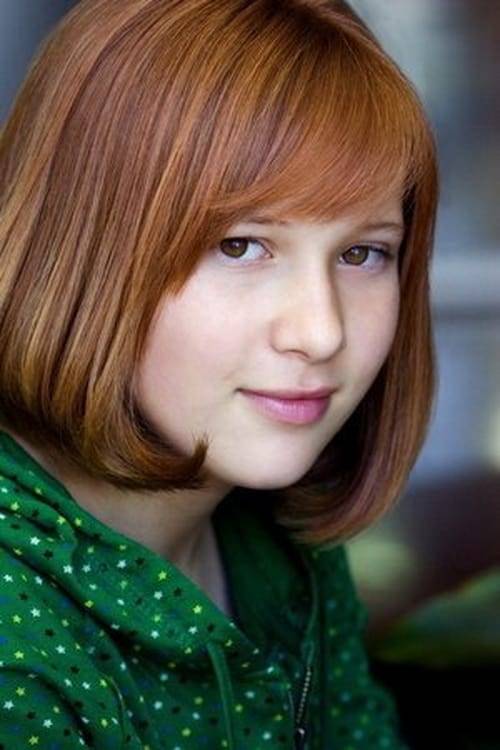