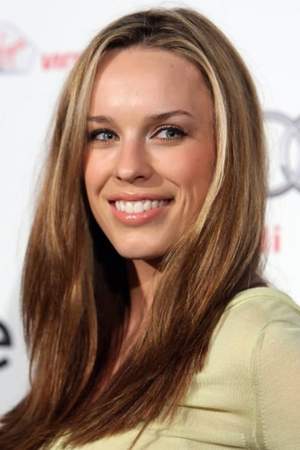 McNamee secured a role in the Australian soap opera Home and Away playing the role of Lisa Duffy and later went on to star as Sammy Rafter in the television series Packed to the Rafters. In 2009, McNamee was a contestant on the ninth series of Dancing with the Stars. She was partnered with dancer Stefano Olivieri and they were eliminated before the final. The role of Sammy left McNamee keen to lose the "good girl" image the role created. In the series production breaks she decided to take on different roles. McNamee starred in the horror film The Lo...
Read full biography

There are 9 movies of Jessica McNamee. 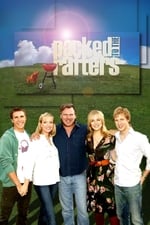 Packed to the Rafters She was 22 years old 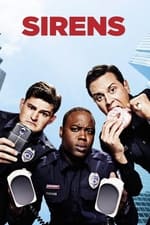 Sirens She was 28 years old 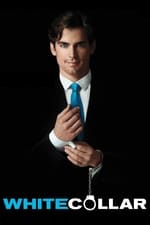 White Collar She was 23 years old

When is McNamee's next birthday?

Other facts about Jessica McNamee 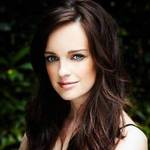 Jessica McNamee Is A Member Of 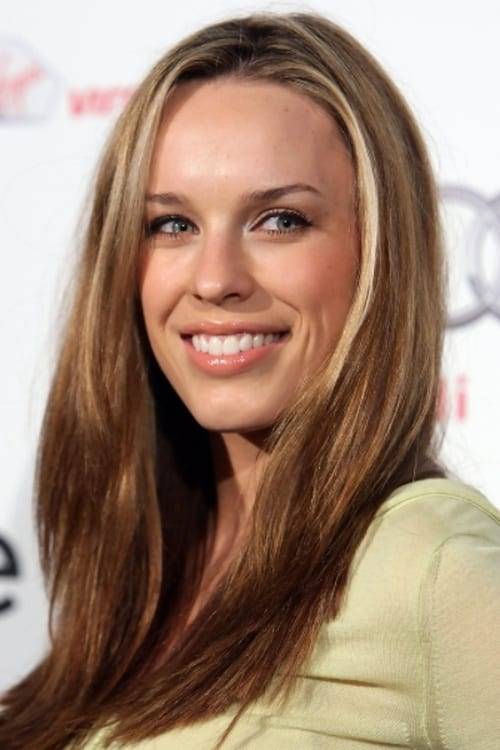