Jerry Trainor is a 45 years old American actor from San Diego. He was born on January 21, 1977 in San Diego as Gerald William Trainor. 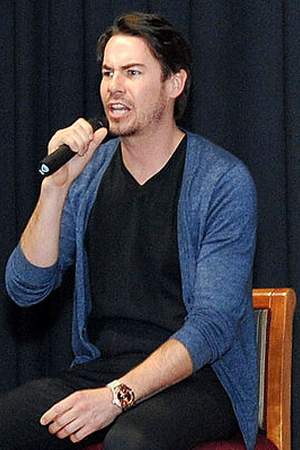 There are 9 movies of Jerry Trainor.

Malcolm in the Middle He was 22 years old 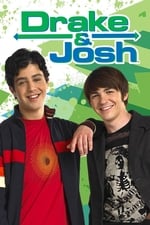 Crossing Jordan He was 24 years old 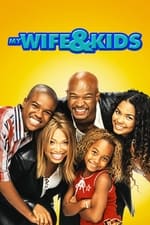 My Wife and Kids He was 24 years old 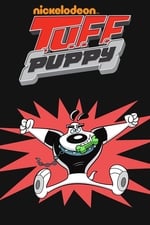 He graduated from University Of California, Santa Barbara and Cathedral Catholic High School

When is Trainor's next birthday?

Other facts about Jerry Trainor

Jerry Trainor Is A Member Of 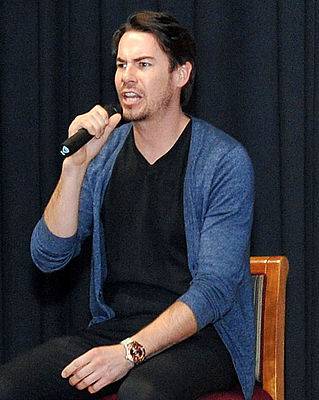