Jenna Ushkowitz is a 36 years old Actress singer from Seoul. She was born on April 28, 1986 in Seoul. Her nickname is Ushkowitz Jenna Noelle. 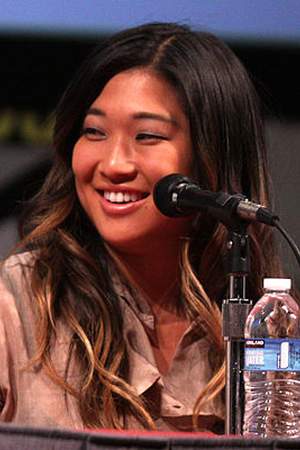 Jenna Noelle Ushkowitz is an American stage and television actress singer and writer best known for her performances in Broadway musicals and for her role as Tina Cohen-Chang on Glee. She has also written a memoir titled Choosing Glee.
Read full biography

There is 1 albums of Jenna Ushkowitz.

Her first album Standing on My Own released 6 years ago, she was 30 years old when this album released. 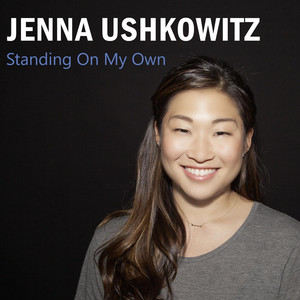 Standing on My Own

There are 5 movies of Jenna Ushkowitz.

Her first feature film was Glee: The Concert Movie (2011, as Tina Cohen-Chang). She was 25 when she starred in this movie. Since 2011, she has appeared in 5 feature films. The last one is Swish Swish (2017). In this movie, she played the character Jenna The Rainmaker .

Twinsters (2015) As Executive Producer, she was 29 years old

Glee She was 23 years old 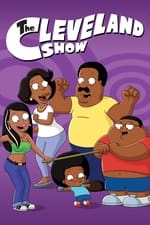 The Cleveland Show She was 23 years old

GMTV She was 6 years old

When is Ushkowitz's next birthday?

Other facts about Jenna Ushkowitz

Jenna Ushkowitz Is A Member Of 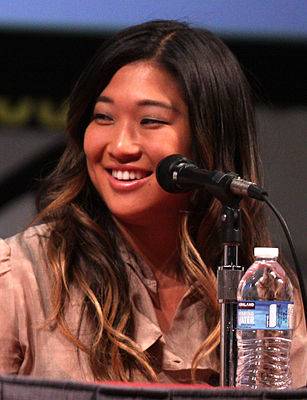