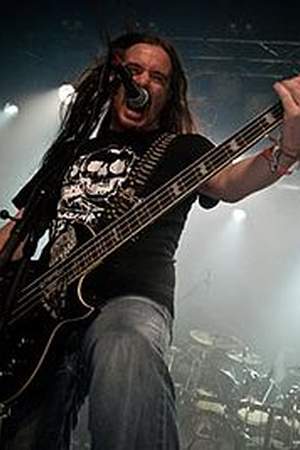 Jeffrey Walker is a bass guitarist and vocalist from Windle St Helens UK. He is best known for his work with the death metal / grindcore band Carcass for which he is also the main lyricist. Before Carcass he played in the punk band Electro Hippies. After the demise of Carcass he went on to form Blackstar with two former Carcass bandmates.
Read full biography

There is 1 albums of Jeffrey Walker.

His first album Mr. Bojangles released 54 years ago, he was 1 years old when this album released. There were 12 songs in this album. 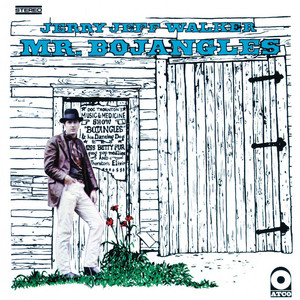 There are 8 movies of Jeffrey Walker. 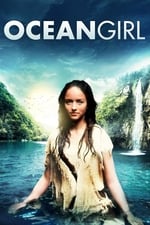 Ocean Girl He was 25 years old

Thunderstone He was 29 years old 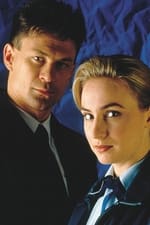 Blue Heelers He was 24 years old

Mirror, Mirror He was 26 years old

The Wayne Manifesto He was 26 years old

He is living in St Helens.

When is Walker's next birthday?

Other facts about Jeffrey Walker

Jeffrey Walker Is A Member Of 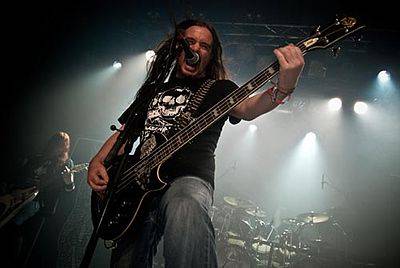