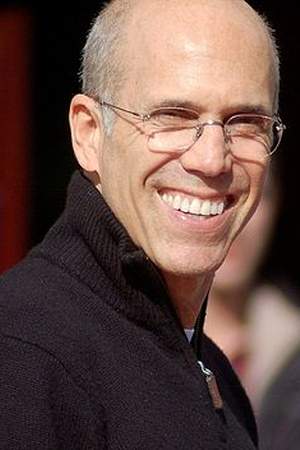 Jeffrey Katzenberg is an American businessman film studio executive and film producer. As a businessman he is the CEO of DreamWorks Animation and is also known for his tenure as chairman of The Walt Disney Studios from 1984 to 1994 during which the studio reinvigorated its live-action and animation department as well as producing some of its biggest hits including The Little Mermaid Beauty and the Beast Aladdin and The Lion King.
Read full biography

He has a net worth of 900 million dollars.

There are 10 movies of Jeffrey Katzenberg.

Creating a Fairy Tale World: The Making of Shrek (2001) As Himself, he was 50 years old

When is Katzenberg's next birthday?

Other facts about Jeffrey Katzenberg

Jeffrey Katzenberg Is A Member Of 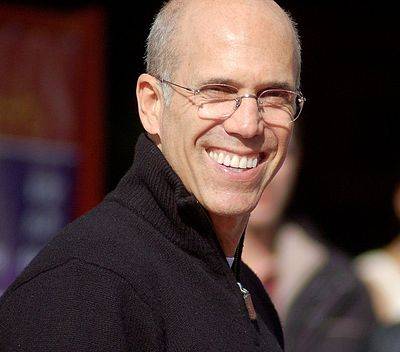