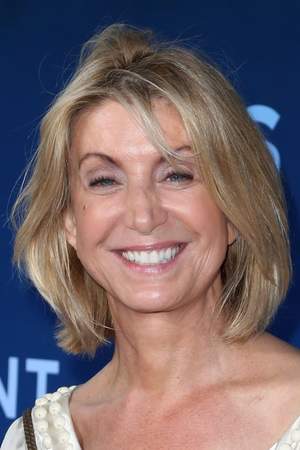 Jeannetta Arnette was born on July 29, 1954. She is an actress.
Read full biography

There are 24 movies of Jeannetta Arnette.

Her first feature film was Pineapple Express (2008, as Sandra Danby). She was 54 when she starred in this movie. Since 2008, she has appeared in 24 feature films. The last one is Sister Margaret and the Saturday Night Ladies (1987). In this movie, she played the character Helene .

Sister Margaret and the Saturday Night Ladies (1987) As Helene, she was 32 years old

Touched by an Angel She was 40 years old 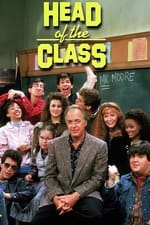 Head of the Class She was 32 years old

Roseanne She was 34 years old

St. Elsewhere She was 28 years old

When is Arnette's next birthday?

Other facts about Jeannetta Arnette

Jeannetta Arnette Is A Member Of 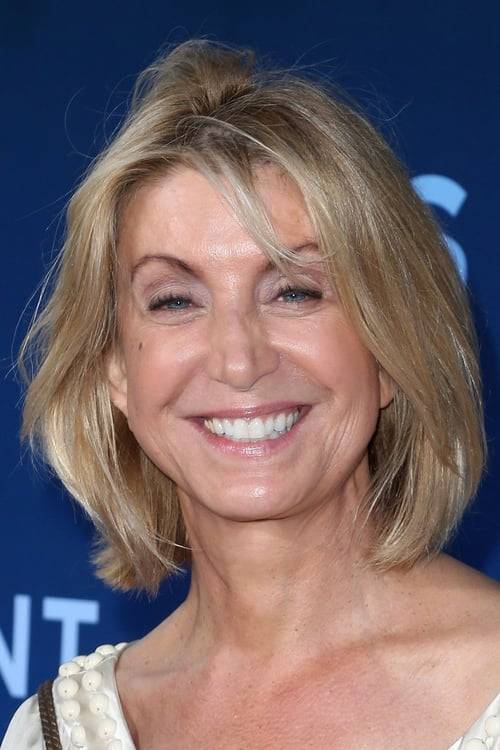