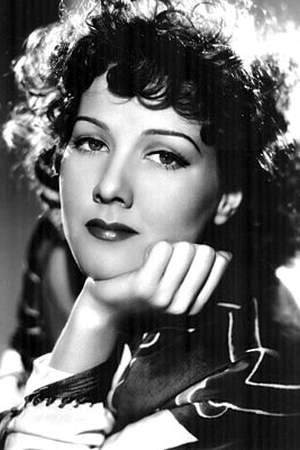 Jean Parker was an American film and stage actress. She landed her first screen test while still in high school. She acted in motion pictures with well-known actors including Robert Donat Edward G. Robinson and Lionel Barrymore. She was married four times and had one son Robert Lowery Hanks.
Read full biography

They ended their marriage in 1957.

There are 69 movies of Jean Parker.

Her first feature film was The Flying Deuces (1939, as Georgette). She was 24 when she starred in this movie. Since 1939, she has appeared in 69 feature films. The last one is Adventures of Kitty O'Day (1945). In this movie, she played the character Kitty O'Day .

Private Secretary She was 37 years old

Matinee Theater She was 40 years old 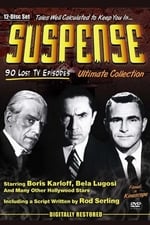 Suspense She was 33 years old 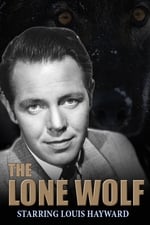 The Lone Wolf She was 38 years old

She is living in Montana.

Other facts about Jean Parker 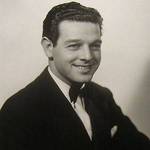 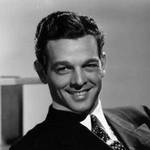 Jean Parker Is A Member Of 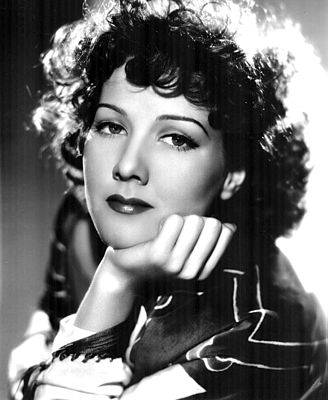