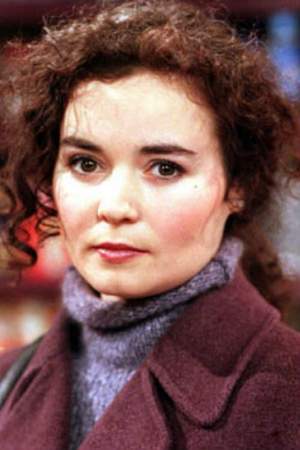 Jayne Ashbourne was born on 10th February 1969. A former child actress, she has since amassed a long list of television credits to her name including Coronation Street, Agatha Christie's Poirot, Peak Practice, Casualty, Emmerdale, The Grand, Bodies and New Street Law. Her sister is Lorraine Ashbourne.
Read full biography

There are 11 movies of Jayne Ashbourne.

Her first feature film was Annie: A Royal Adventure (1995, as Charity). She was 26 when she starred in this movie. Since 1995, she has appeared in 11 feature films. The last one is Family Flaw (2002). In this movie, she played the character Helen .

The Life and Crimes of William Palmer (1998) As Annie Palmer, she was 29 years old

The Adventures of Young Indiana Jones: Treasure of the Peacock's Eye (1995) As Lily, she was 25 years old

Casualty She was 17 years old

Casualty She was 17 years old

Big Women She was 29 years old 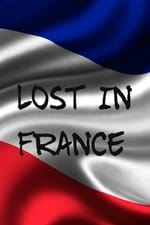 Lost In France She was 29 years old

When is Ashbourne's next birthday?

Other facts about Jayne Ashbourne

Jayne Ashbourne Is A Member Of 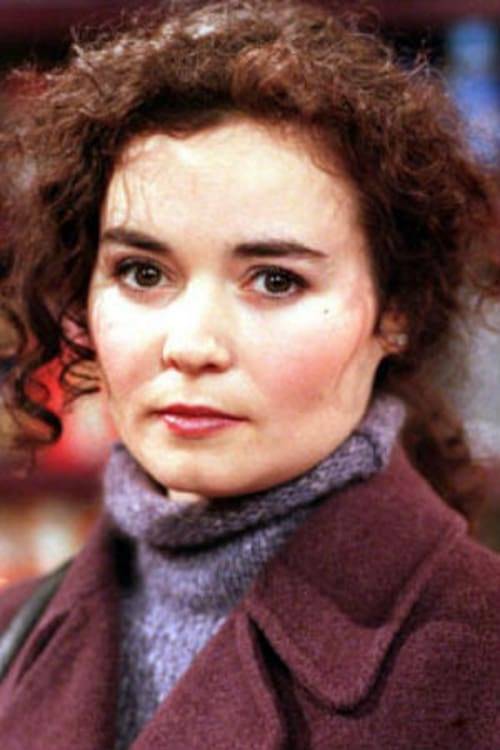