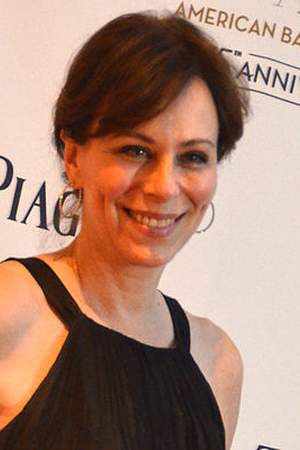 Jane Frances Kaczmarek is an American actress. She is best known for playing the character of Lois on the television series Malcolm in the Middle. Kaczmarek is a three-time Golden Globe and seven-time Emmy Award nominee. She currently plays Pam in FOX's Us & Them.
Read full biography

There are 26 movies of Jane Kaczmarek.

Her first feature film was CHiPS (2017, as Captain Jane Lindel). She was 61 when she starred in this movie. Since 2017, she has appeared in 26 feature films. The last one is Spooner (1989). In this movie, she played the character Gail Archer .

Help Me Help You She was 50 years old

The View She was 41 years old

The Practice She was 41 years old

When is Kaczmarek's next birthday?

Other facts about Jane Kaczmarek

Jane Kaczmarek Is A Member Of 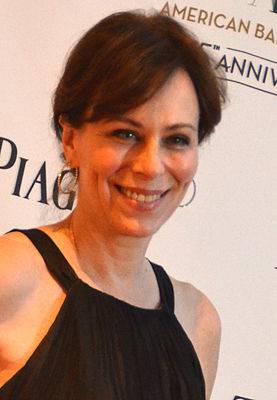