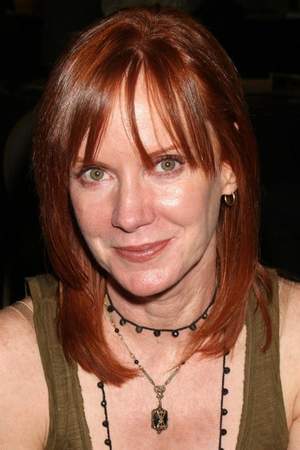 Jamie Rose is an American actress possibly best known for playing Vickie Gioberti in the prime time 1980s soap opera Falcon Crest. Rose played the role from 1981 to 1983 leaving at the beginning at the show's third season.
Read full biography

There are 17 movies of Jamie Rose.

Her first feature film was Holiday in the Sun (2001, as Judy). She was 41 when she starred in this movie. Since 2001, she has appeared in 17 feature films. The last one is Just Before Dawn: Lions, Tigers and Inbred Twins (2005). In this movie, she played the character Herself .

House She was 44 years old

Ally McBeal She was 37 years old

Simon & Simon She was 21 years old 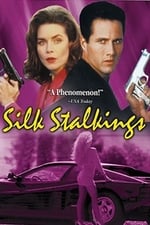 Silk Stalkings She was 31 years old

Hotel She was 22 years old

When is Rose's next birthday?

Other facts about Jamie Rose

Jamie Rose Is A Member Of 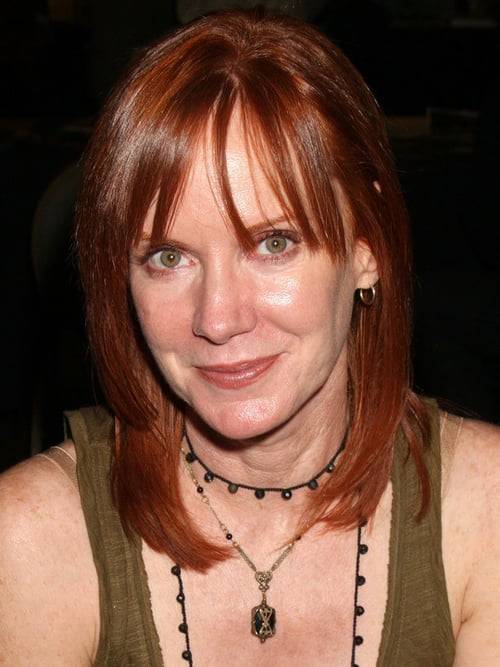