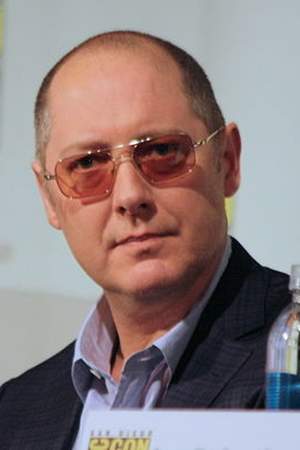 James Todd Spader is an American actor best known for his eccentric roles in films such as Pretty in Pink The Pentagon Papers Less Than Zero Sex Lies and Videotape Crash Stargate Secretary and Lincoln. His most famous television roles are those of the colorful attorney Alan Shore in The Practice and its spin-off Boston Legal for which he won three Emmy Awards and Robert California in The Office.
Read full biography

His mother is Jean Fraser and his father is Stoddard Greenwood (Todd) Spader.

There are 45 movies of James Spader.

The Watcher (2000) As FBI Special Agent Joel Campbell, he was 40 years old

The Ellen DeGeneres Show He was 43 years old

Seinfeld He was 29 years old

The View He was 37 years old

The Daily Show with Trevor Noah He was 36 years old

When is Spader's next birthday?

Other facts about James Spader

James Spader Is A Member Of 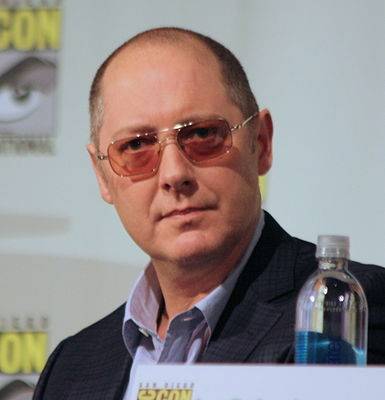