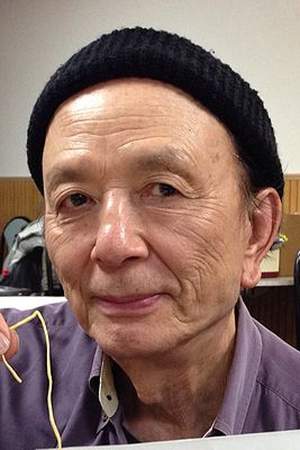 He has a net worth of 8.5 million dollars.

There are 148 movies of James Hong. 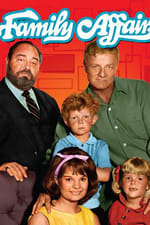 Family Affair He was 37 years old

Kung Fu: The Legend Continues He was 63 years old

Friends He was 65 years old

Seinfeld He was 60 years old

When is Hong's next birthday?

Other facts about James Hong

James Hong Is A Member Of 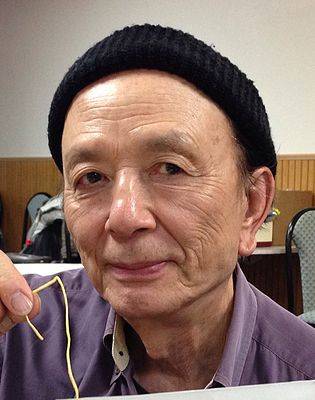