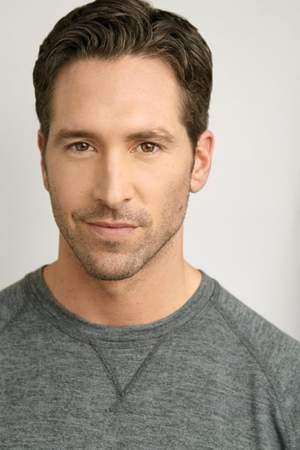 There are 8 movies of James Devoti.

His first feature film was Sicario: Day of the Soldado (2018, as Captain James (uncredited)). Since 2018, he has appeared in 8 feature films. The last one is Quarries (2016). In this movie, we watched him in the Ted character . 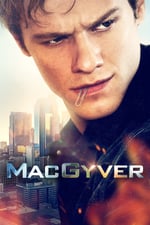 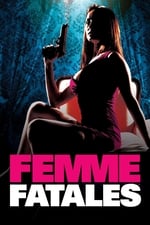 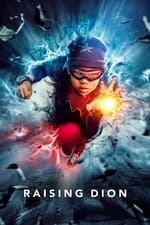 When is Devoti's next birthday?

Other facts about James Devoti

James Devoti Is A Member Of 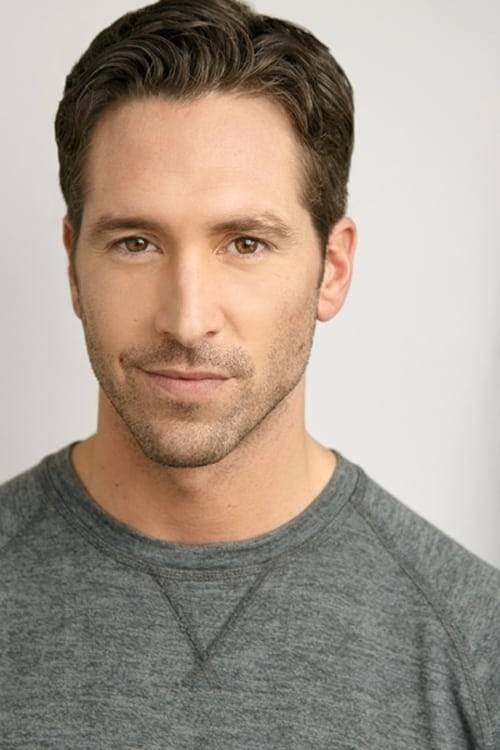