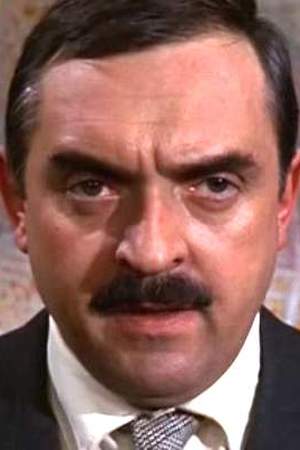 Jacques Marin was a French actor on film and TV. Marin's fluency in English and his resemblance to the stereotypical Frenchman's looks made him a familiar face in some major American and British productions and Disney movies.
Read full biography

There are 60 movies of Jacques Marin. 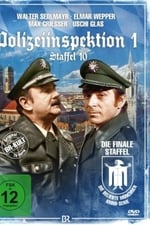 Polizeiinspektion 1 He was 57 years old 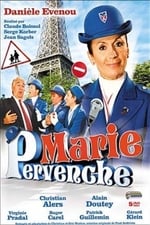 Marie Pervenche He was 64 years old

Other facts about Jacques Marin

Jacques Marin Is A Member Of 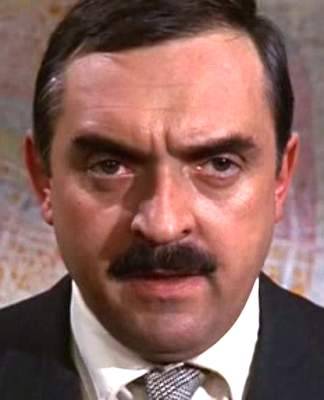