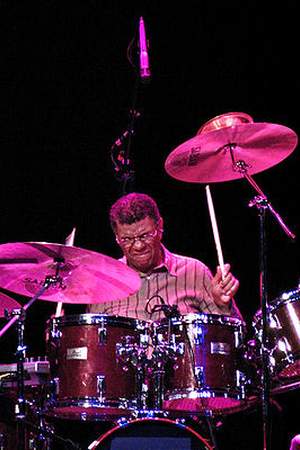 Jack DeJohnette is an American jazz drummer pianist and composer. An important figure of the fusion era of jazz DeJohnette is one of the most influential jazz drummers of the 20th century given his extensive work as leader and sideman for musicians including Freddie Hubbard Keith Jarrett Sonny Rollins Miles Davis Joe Henderson and John Scofield.
Read full biography

There are 73 albums of Jack DeJohnette.

His first album Bill Evans - At The Montreux Jazz Festival released 54 years ago, he was 25 years old when this album released. There were 10 songs in this album. 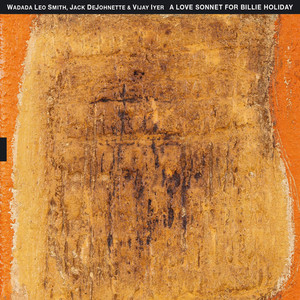 A Love Sonnet For Billie Holiday 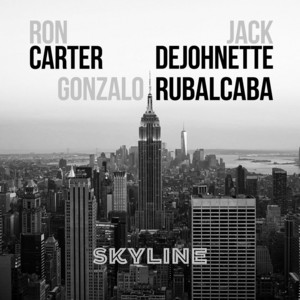 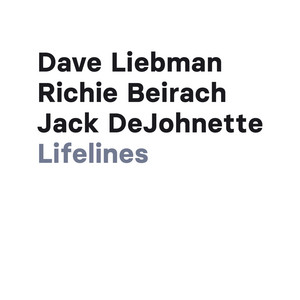 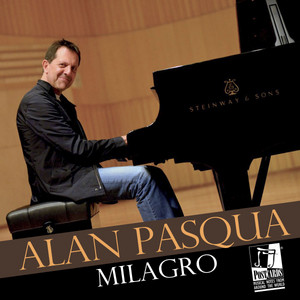 There are 8 movies of Jack DeJohnette.

His first feature film was Keith Jarrett - Standards II - Live In Tokyo '85 (2002, as Batteria). He was 60 when he starred in this movie. Since 2002, he has appeared in 8 feature films. The last one is Charles Lloyd - Arrows Into Infinity (2014). In this movie, we watched him in the Drums character .

DeJohnette, Metheny, Holland, Hancock - Parallel Realities Live (2010) As Himself, he was 67 years old

When is DeJohnette's next birthday?

Other facts about Jack DeJohnette

Jack DeJohnette Is A Member Of 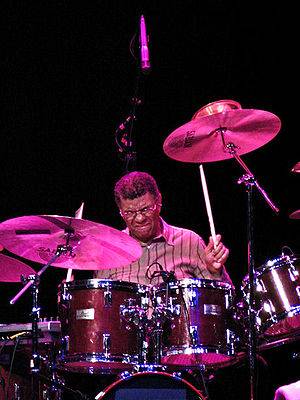