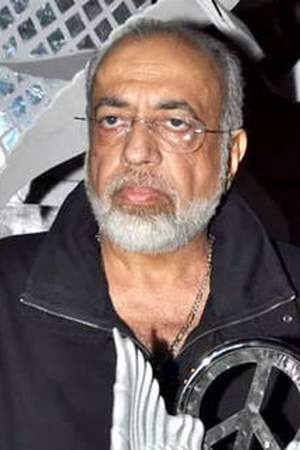 He has one child, Nidhi .

When is Dutta's next birthday?

Other facts about J. P. Dutta 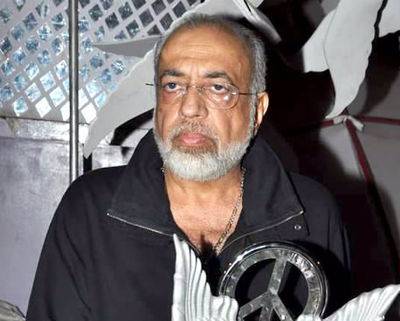