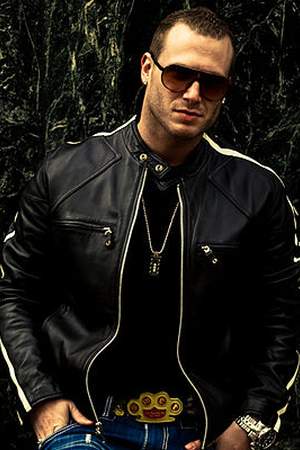 There are 3 albums of J Farell.

His first album Save Me (Radio Edit) released 9 years ago, he was 30 years old when this album released. 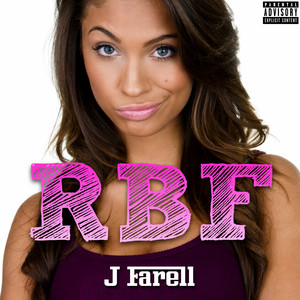 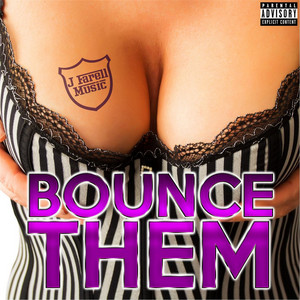 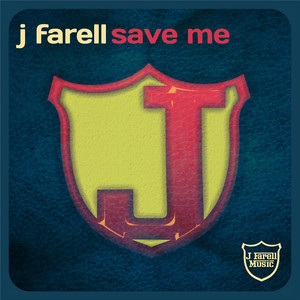 Save Me (Radio Edit)

He graduated from Rutgers University

When is Farell's next birthday?

Other facts about J Farell

J Farell Is A Member Of 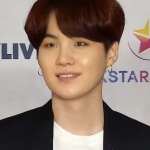 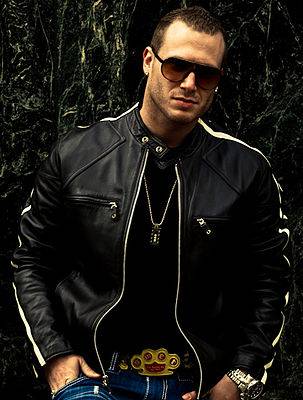