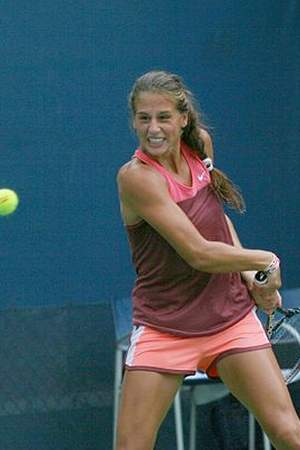 Ivana Jorović is a Serbian tennis player. Jorović has won four singles titles on the ITF tour in her career. On 28 April 2014 she reached her best singles ranking of world number 538. Jorović was ranked the number three junior tennis player in the world in January 2014 and was a finalist in girls' doubles at the 2014 Australian Open.
Read full biography

When is Jorović's next birthday?

Other facts about Ivana Jorović

Ivana Jorović Is A Member Of 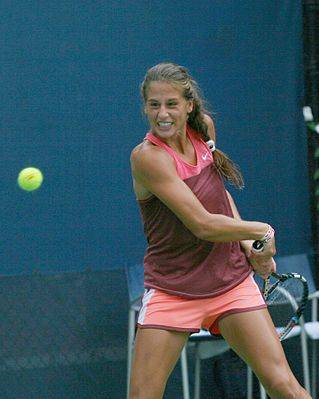