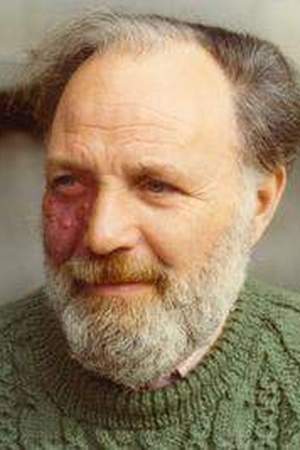 Isadore Manuel Singer is an Institute Professor in the Department of Mathematics at the Massachusetts Institute of Technology. He is noted for his work with Michael Atiyah proving the Atiyah–Singer index theorem in 1962 which paved the way for new interactions between pure mathematics and theoretical physics. He was born in Detroit Michigan and received his undergraduate degree from the University of Michigan in 1944. After obtaining his M. S. and Ph. D.
Read full biography

He graduated from University Of Michigan

When is Singer's next birthday?

Other facts about Isadore Singer

Isadore Singer Is A Member Of 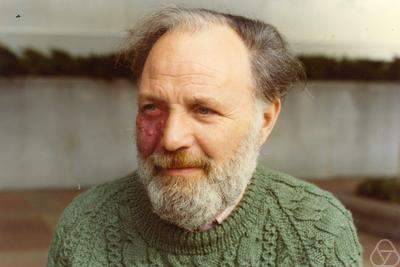