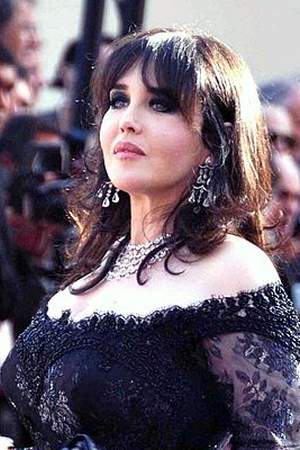 Isabelle Adjani is a French film actress and singer. Adjani rose to fame in 1975 for her overwhelmingly lauded performance as Adele Hugo in The Story of Adele H. earning 20 year-old Adjani her first Academy Award for Best Actress nomination making her the youngest nominee ever at the time. Adjani has appeared in many films since performing in French English and German.
Read full biography

Her mother is Emma Augusta Adjani and her father is Mohammed Chérif Adjani.

There are 53 movies of Isabelle Adjani.

Bambi Awards She was 7 years old

She graduated from Cours Florent

She is living in Gennevilliers.

When is Adjani's next birthday?

Other facts about Isabelle Adjani

Isabelle Adjani Is A Member Of 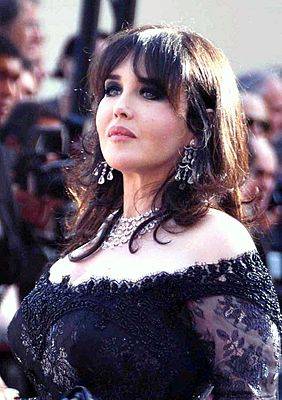