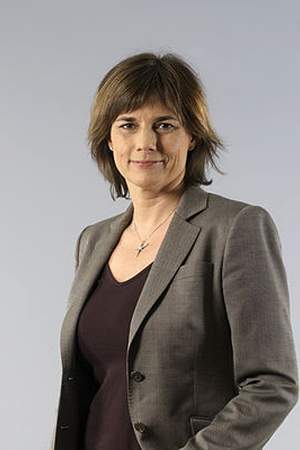 Isabella Lövin is a Swedish politician author and journalist. She became one of the Green Party's two Members of the European Parliament after the 2009 election. Her area of interest is fisheries questions. Lövin has been awarded with Stora Journalistpriset for her work in the field of journalism particularly her articles about fishery.
Read full biography

She graduated from Stockholm University and University College Of Film, Radio, Television And Theatre

When is Lövin's next birthday?

Other facts about Isabella Lövin

Isabella Lövin Is A Member Of 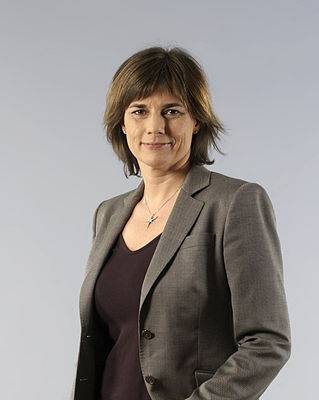