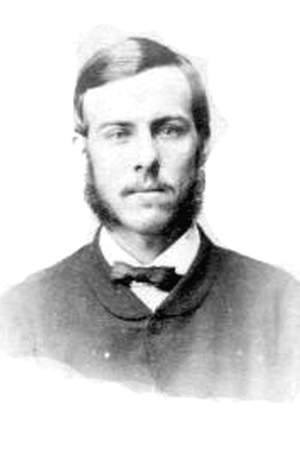 Irvine Stephens Bulloch was an officer in the Confederate Navy and the youngest officer on the famed warship CSS Alabama. He fired its last shot before it was sunk off the coast of France at the end of the American Civil War. He was a half-brother of James Dunwoody Bulloch and a full brother of socialite Martha Stewart Mittie Bulloch. Mittie was the mother of future U. S. President Theodore T. R. Roosevelt Jr.
Read full biography

Other facts about Irvine Bulloch 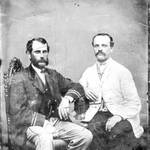 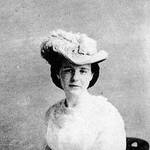 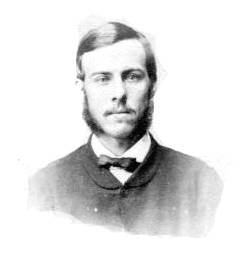