Irina Osipova is a 41 years old Basketball player from Moscow. She was born on June 25, 1981 in Moscow. 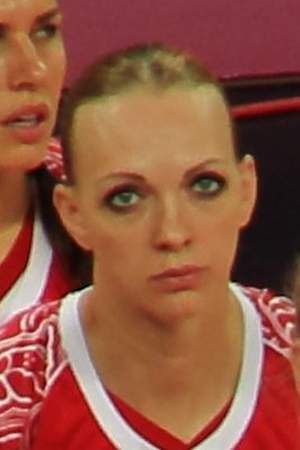 Irina Osipova is a Russian basketball player who competed for the Russian National Team at the 2004 and 2008 Summer Olympics winning the bronze medal both times. She was also part of the Russian team at the 2012 Summer Olympics. She currently plays for Istanbul University from Turkey serving as the team's captain.
Read full biography

How tall is Irina Osipova?

When is Osipova's next birthday?

Other facts about Irina Osipova

Irina Osipova Is A Member Of 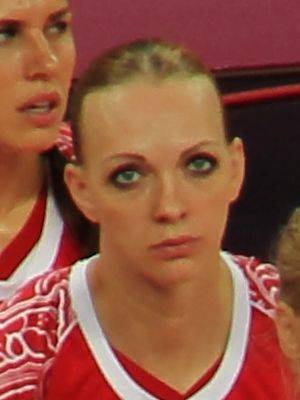