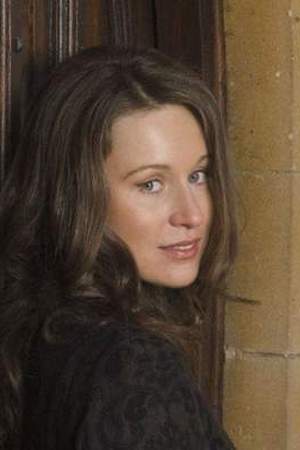 There are 4 albums of Irina Lankova.

Her first album Scriabin: Irina Lankova - Piano released 16 years ago, she was 28 years old when this album released. There were 9 songs in this album. 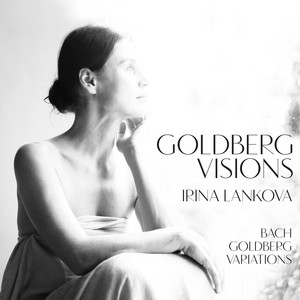 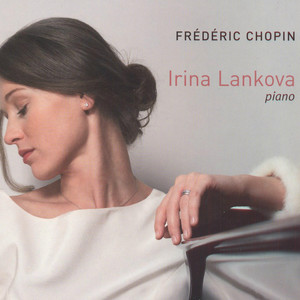 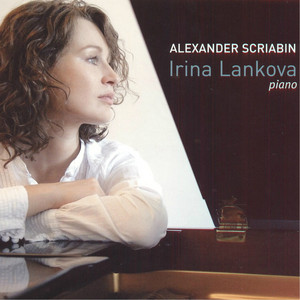 She graduated from Royal Conservatory Of Brussels

When is Lankova's next birthday?

Other facts about Irina Lankova

Irina Lankova Is A Member Of 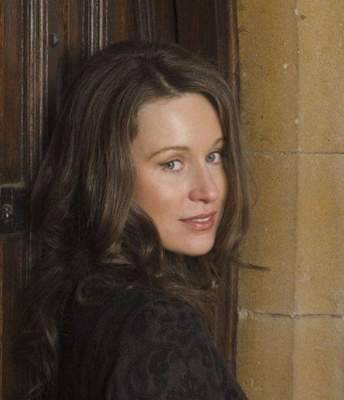